Ever thought of creating a list of different bird species that you’ve seen in Fife during a given year? Why not 2021? There’s not much else to do. See article in From The Archives on Home page for some inspiration.

Wishing all members as merry a Christmas as you can make it and here’s hoping that our birding is less restricted in 2021! 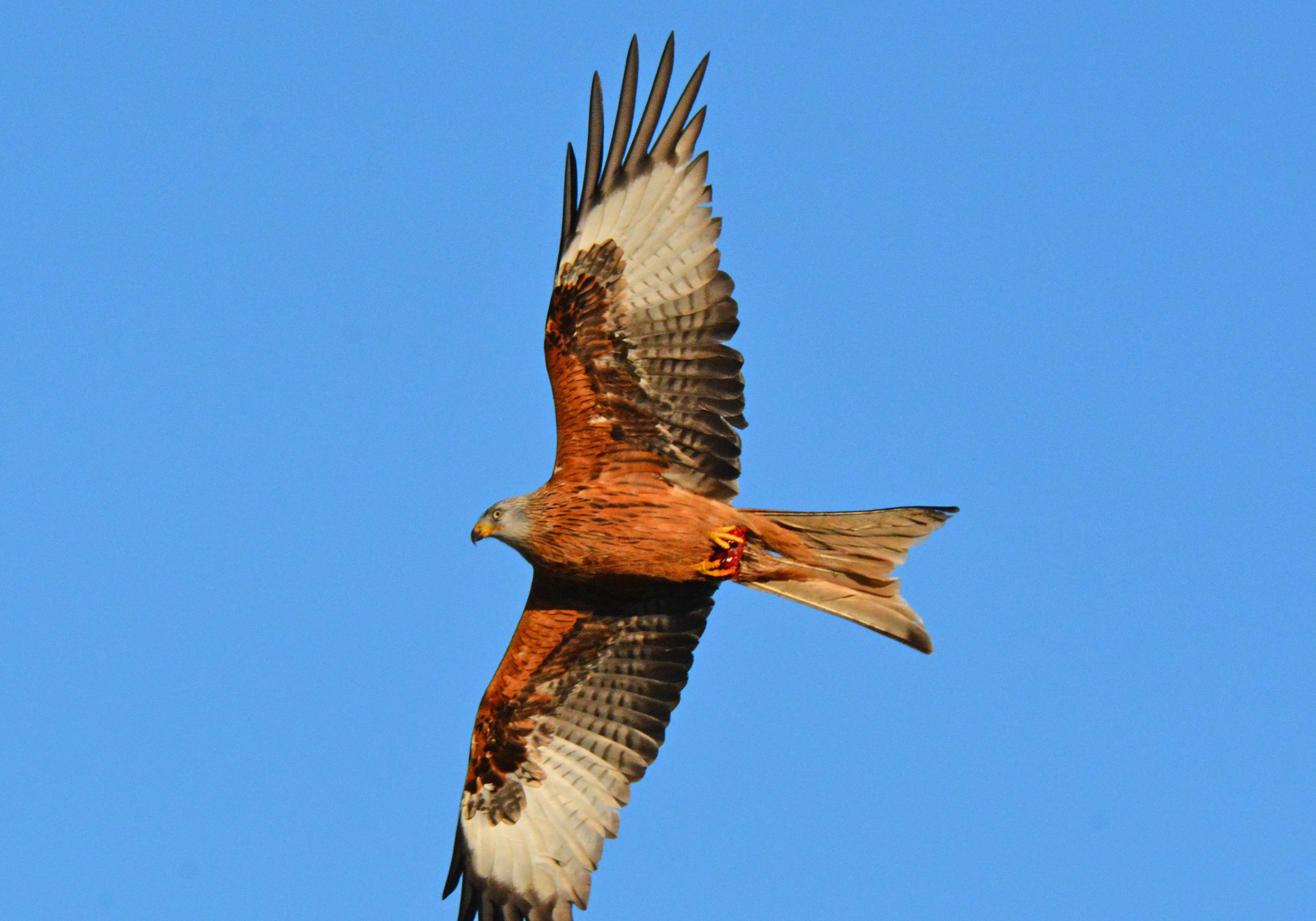 Meeting time at Scone Palace was 10am since that is when the gates are opened. Since I was approaching the entrance just before 9.45am I pulled into the car park of Quarrymill Woodland Park. Allister Todd and I took a walk upstream to see if we could see a Dipper but were out of luck. But we did better than that. On the way back to the car park we saw a crow mobbing a raptor, but it wasn’t the usual Buzzard; the crow was mobbing a female Hen Harrier. What a way to start the day, even before the outing started.

Twelve club members gathered in the palace car park just after 10am and we quickly saw the expected driveway species such as Woodpigeon and Jackdaw. Some members also saw a Sparrowhawk whilst a Goldfinch was heard.

Although our weather has been most unkind to birders recently, Sunday, although coldish, started off bright and sunny and 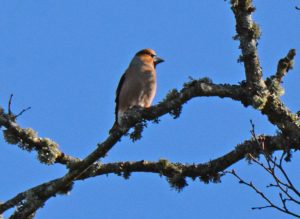 remained so for the rest of the day. Our search for the target species, Hawfinch, commenced with a stroll up the main drive. Blue Tits, Coal Tit and Great Tits were active as we made our way to the top of the drive. Some of the group managed to see a Jay on the way up. Just before the end of the drive we took the track to the left to look at some trees on our right where we had seen Hawfinches on previous occasions. It didn’t take long before the first Hawfinch was spotted. We spent some time in this spot and saw a number of these heavy-billed finches flitting from tree to tree and we reckoned we saw at least a dozen.

Whilst admiring the Hawfinches we also picked out Chaffinch, Song Thrush, Carrion Crow and Long-tailed Tit. But two other specialities were also added to our day’s list. On our way up to this spot we had been hearing a Nuthatch and eventually one was seen and I think everybody got onto it. All experienced birders know to ‘look up’ and we did, just in time to see a Peregrine passing overhead.

We then retraced our steps the short distance to the main drive and continued towards the top far enough so we could see the garden bird feeders of the house situated at the end where there is a private entrance to the grounds from the main road. We immediately saw a Great Spotted Woodpecker at the one of the feeders. The feeders were a hive of activity with all three tits busy going back and forward whilst Blackbird and Robin were added to our list. Across the main road, just above the trees, three Buzzards added to the growing raptor list.

We then walked back down to the beginning of the maindrive where the estate’s Peacocks were strutting their stuff and being very vocal. What a noise! 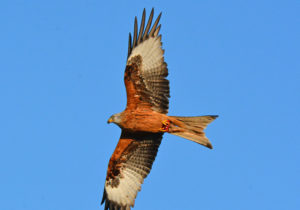 Hawfinches had previously been noted at the Kitchen Garden but a visit there proved fruitless. However before we finished at our first stop we added Greenfinch, Mistle Thrush and Treecreeper to the day’s list.

We said goodbye to half the group who were not going on to the Argaty Red Kites station and the remaining six had their lunch before making their way out of Scone for the 45 minute drive to Lerrocks Farm, Argaty where the Red Kites feeding event was to take place at 2.30pm. We had half an hour to bird the car park first and immediately saw our first Red Kite. Nuthatch was only heard but we saw Woodpigeon, Robin, Blue Tit, Great Tit and also, new for the day, Magpie and Tree Sparrow.

When we first went into the hide there were no birds at the feeders. There was a very brief shower but quickly the blue sky returned giving great light for the photographers in the hide. The feeders came alive with a frenzy of activity before and after the food was dropped on the ground for the Kites. The hide list included Chaffinch, Dunnock, Coal Tit, Robin, Carrion Crow, Siskin, Long-tailed Tit and Pheasant. But, of course, we were there for the Kites and it was, indeed, quite a sight. Over 40 birds flying, soaring, dropping but not landing to pick up the food scraps had us all glued to this spectacular scene for about 1½ hours. At one stage they were joined by a Buzzard.

We then made our way back down the track to the cars, but Allister and I stopped to take more photos (the others were away by the time we got back to the car park) and whilst doing so heard a familiar sound. We quickly turned round to see a Raven flying over the feeding station area. The two of us ended as we started the day, having our own moment of personal satisfaction since both the Harrier and the Raven were year firsts.

As usual we have to thank Ron for leading another highly successful outing. How he organized the one day change in the weather beats me!

Please see below from Ranald Strachan:

“Apologies to all but we will be closing the centre from 5pm on 13th March. This is potentially for up to 4 weeks however we will monitor public health advice and manage. The Evans hide will also be locked down.

We all need to do what we can to flatten the curve of infections and protect the most vulnerable. There is increasing evidence that ‘social distancing’ is the most effective way to do this, so by the Trust closing public buildings we endeavour to reduce the likelihood of any of our sites being the centre of an outbreak’.

The wee wooden hide by the centre is still available and of course, it’s not ‘Avian flu’ so there are still birds out on the estuary, which never closes”.

See Gallery Archive for a selection of some of the most interesting and best photographs from 2019.

Merry Christmas to all FBC members and to our website visitors.

Nuthatch sightings are becoming more regular in Fife so it’s interesting to note what’s happening just over the county border in Perth and Kinross. Check the link below.

My studio in pleasant coastal Burntisland, Fife is open 11am-6pm both Sat and Sun (7th and 8th Sept) as part of www.centralfifeopenstudios.org/burntisland.html.
A 15 minute walk from Burntisland station.
My mum Susan Smith in the studio downstairs is also open.
Please share with anyone who may be interested.
Please note – my studio is up two flights of steps. 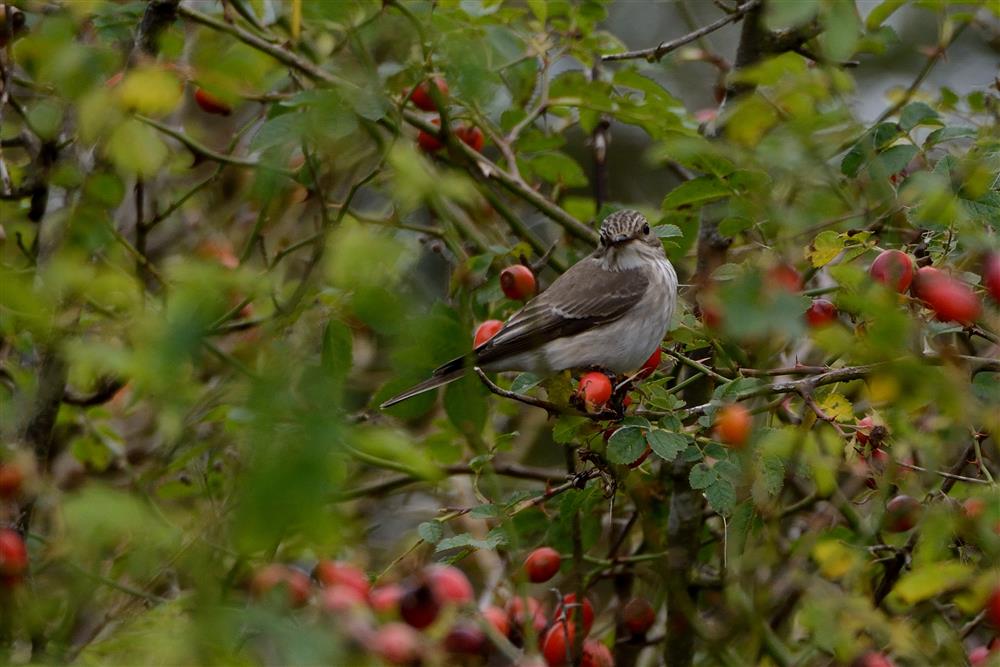 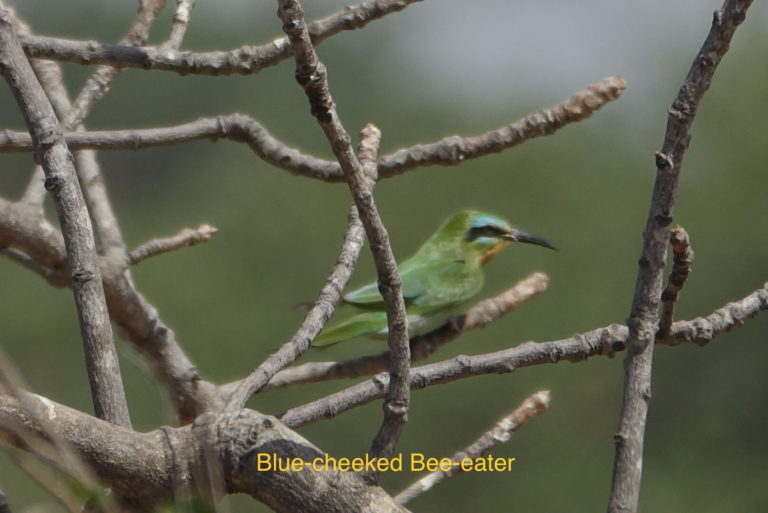 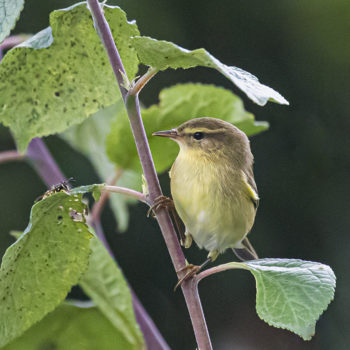 In this write-up I’m using a different font for effect.

This post is testing how Gutenberg and Elementor interact.